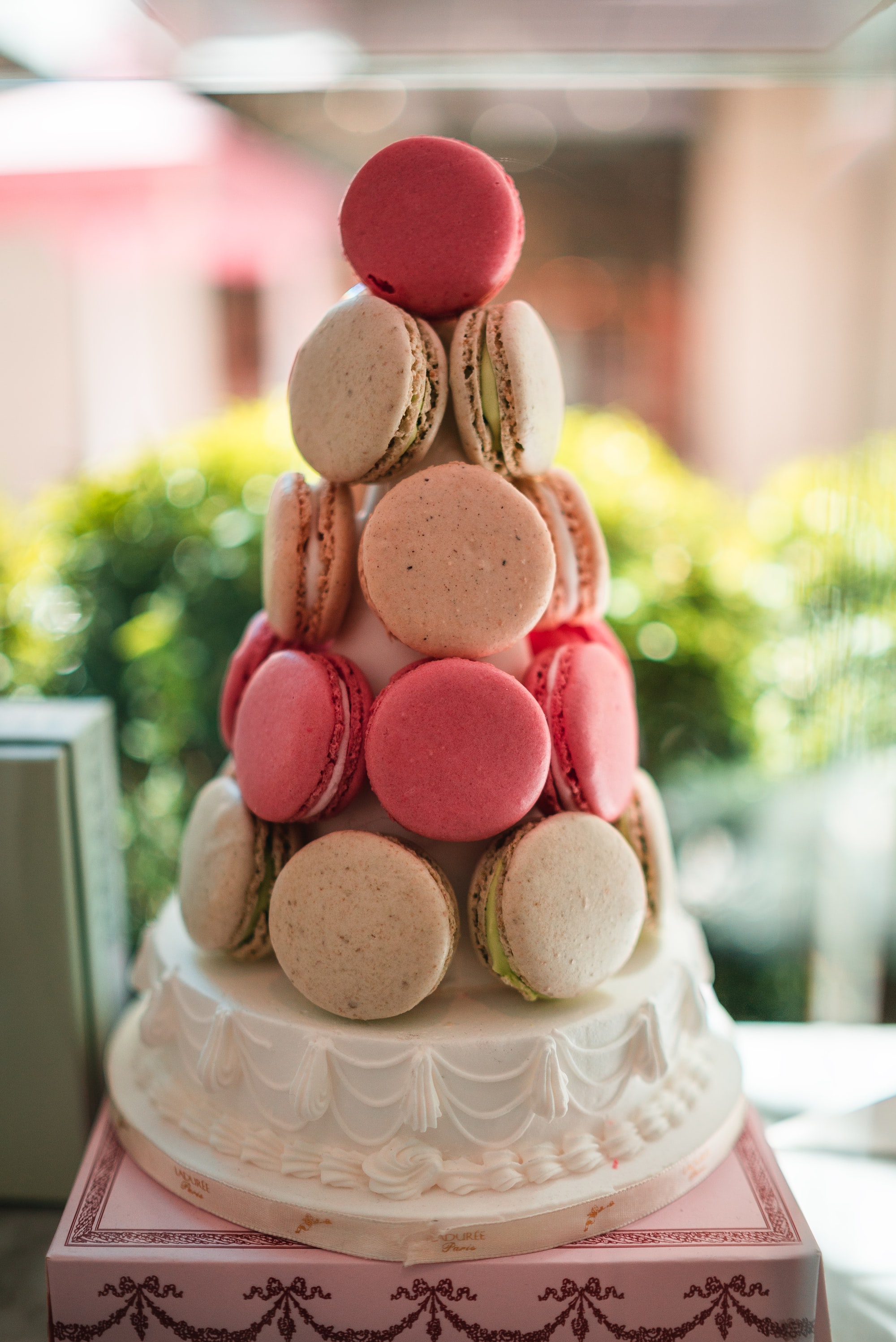 a year ago by Sylviane Grant • 2 min read

The famous French tea salon and pâtisserie, established in Paris in 1862 when Louis Ernest Ladurée opened his bakery on 16 rue Royale, has been a runaway success. Over the past 158 years, its traditional French delicacies, renown for their excellency, have drawn customers from far and wide, and its locations blossomed to nearly one hundred worldwide.

Despite its long-standing tradition of offering classic dairy-rich pâtisseries and delicacies, the French institution is decidedly modern in embracing novel culinary concepts adapted from environmental and ethical concerns. It has partnered with talented Chefs to expand its offerings and provide a wider and richer range of products in order to satisfy an ever more sophisticated, health and ecologically conscious clientele.

In a bold move, Ladurée's Beverly Hills location became fully plant-based in 2019, under vegan Chef Matthew Kenney's tutelage. Its vegan menu, which includes timeless classics such as French toast, egg-free omelettes, croque-monsieur, Niçoise salad, macarons, croissants, palmiers, meringue-topped tartlets, and other French gastronomical delights, demonstrates that the elegance and respect for the most emblematic French delicacies can not only be maintained, but improved upon through a sustainability mindset, cutting-edge innovation, and culinary skill.

In 2020, after the success of its Beverly Hills location, Ladurée began selling vegan macarons in its Paris establishments whilst expanding creative partnerships with select Chefs.

Ladurée plans on adding plant-based offerings to its approximately 100 establishments worldwide. Through its progressive and sustainable gastronomy offerings, Ladurée solidifies not only its innovative practices, but also its role as a global environmental and social corporate responsibility leader.

How Technology Is Making It Easier to Go Vegan 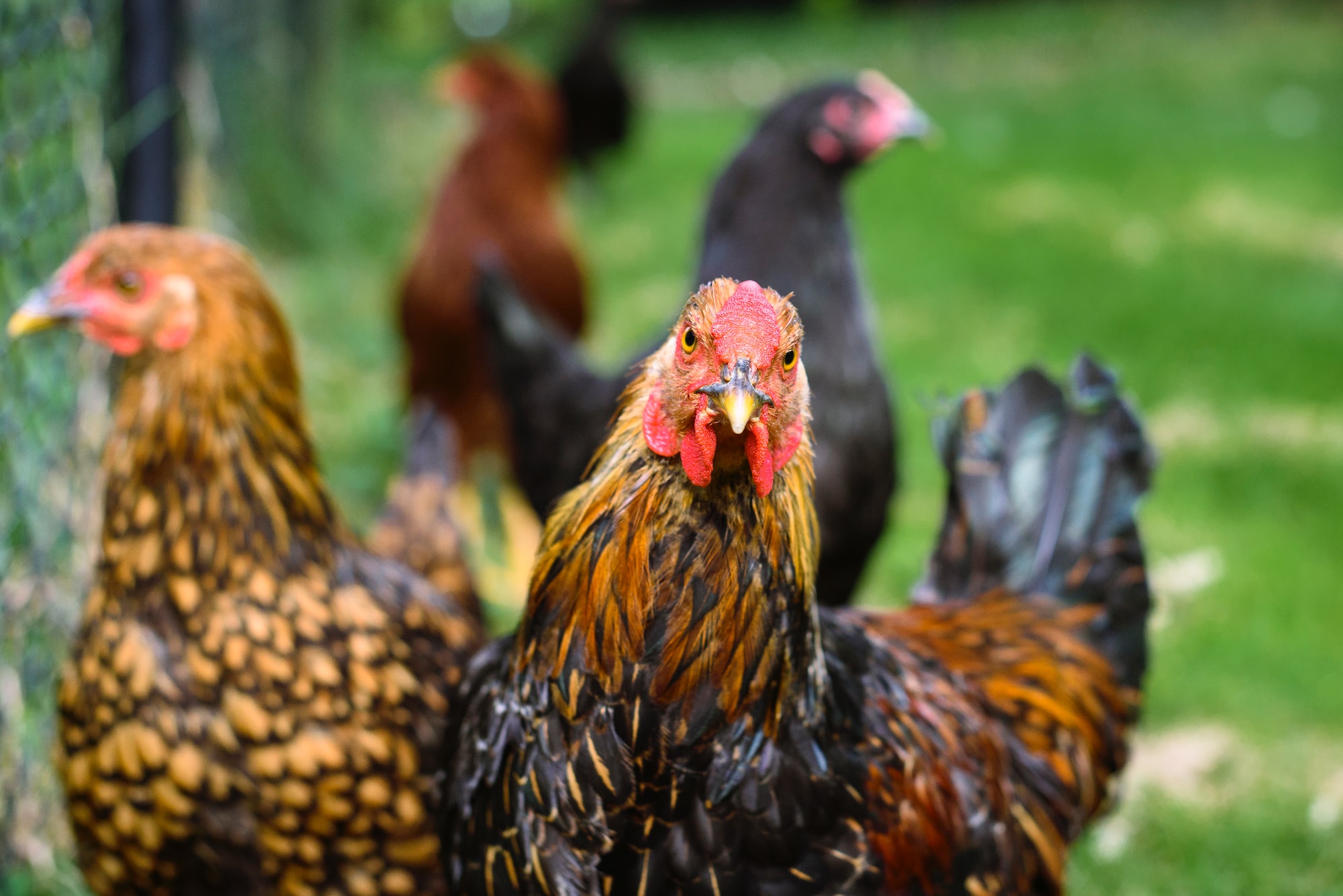